Owen Kobes started mowing in 2003 at the age of 11 and established it as an LLC during the summer of 2013. His younger brother, Jack Kobes, has also been in the business since he was old enough to push the first mower around. As Co-Owners, the two brothers have worked tirelessly since by providing exceptional service to customers in order to build Owen's Mowing into the company it is today. After 15+ years of service and now numerous employees, the company's commitment to excellence has allowed them to help customers with any project they are looking to accomplish, whether that be manicuring a lawn to perfection or helping customers create the landscape of their dreams. 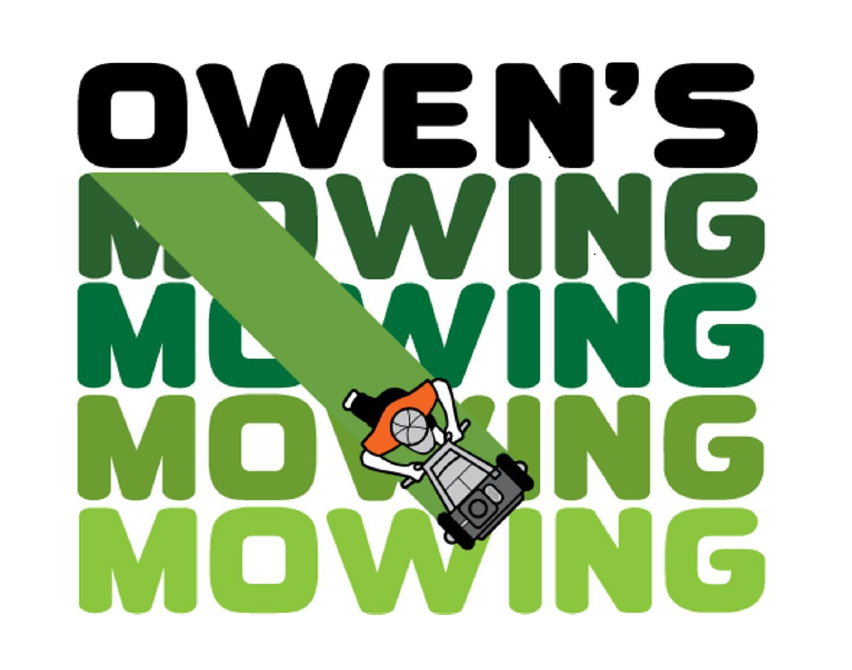 OWNER
Owen, started mowing in 2003 at the age of 11 and established it as an LLC during the summer of 2013. He has a degree in Finance with minors in Business Management and Economics from the University of Nebraska Lincoln and lives with his wife Jocie, daughter Penelope, and dog Stella just outside of Elkhorn.

OWNER
Jack has also been in the business since the beginning. He has earned a degree in Supply Chain Management with a minor in Business Management from the University of Nebraska at Omaha and lives in Elkhorn with his girlfriend Kayla and dog Nova.

Are you a go-getter who is looking to show off your mowing or landscaping skills? Do you have experience in yard care and snow removal and are looking to join an awesome crew? If so, Owen's Mowing would love to talk with you.